A day one Hip Hop rule on swagger jacking’, rhyme biting & homage requires a clear perspective. One of Hip Hop’s most remarkable (G.O.A.T.) emcees, Cassidy, accused Tory Lanez (a multi-talented Canadian rapper) of adapting his style, flow, and rhyme cadences but also of reworking the types of several artists without giving proper recognition. The intellectual world knows this as plagiarism. That is when one uses someone’s creative works in their art without referring to where they got the inspiration. In Hip Hop, this behavior has many names – rhyme biting, swagger jacking, copying someone’s style, biting, etc. As a true Hiphoppa who has lived in Philadelphia and Toronto, I don’t wish to choose sides in the beef between Cassidy and Tory Lanez.

I’m old school, so my ears adjust to Cassidy’s sounds more than Tory’s. However, we all know that there is nothing new under the sun. Many creatives idolize Snoop Dogg, Tupac Shakur, Biggie, Nas, and Jay Z, for example. At one point in our journeys, we all plagiarized rhymes, cadences, or slang from artists we admire. No Hiphoppa can say that he or she has never lifted a technique from Rakim, L. L Cool J., Ice T, KRS-1, Naughty by Nature, or Big Daddy Kane. Cassidy could have exposed Tory Lanez for it, but we’re all guilty of this misconduct. For this reason, I’d rather deal with the topic of style lifting in general so as not to pick on one person. I’m using this as a teachable moment rather than an opportunity to criticize another artist.

Older heads have regularly protested that the newer generation does not follow the rules. I’d classify this newer generation as a group that crosses borders, trying to express its originality in this vast culture. Shifting this border has sometimes involved changing aspects of culture, breaking the rules, or giving new meaning to existing definitions. Remember that Hip Hop is also global. We must also take this into account. Not everyone knows all the golden rules. We have all kinds of Hip Hop styles in Europe – French, German, Swiss, Russian, Dutch, British, etc. In Africa, you can find another branch of Hip Hop where the creators use the African language, mentality, and patterns in their art. You will find the same in Asia, the Middle East, and South America. 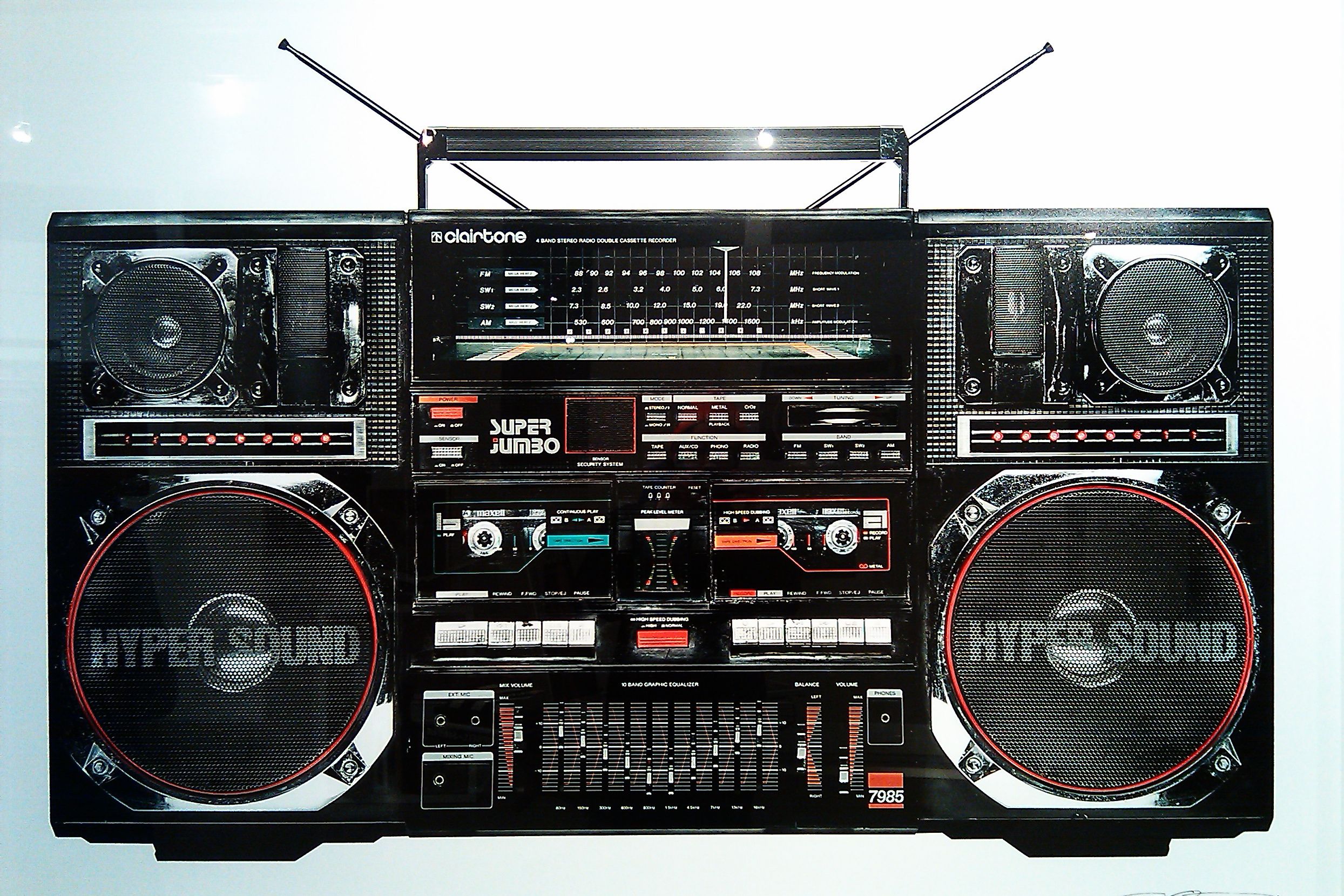 Until recently, Canadians also had a different Hip Hop brand in which they were exceptional. However, the Mecca of Hip Hop and the mainstream industry is in the United States. That’s where this art and Kulture were first invented. That is why I’ve lived by American standards when it comes to Hip Hop. American Hip Hop remains the main form that drives every sub-genre in this vast culture. In the Hip Hop community, you’ll find everything from branding to media to fashion, martial arts, and entrepreneurship. Everything that exists today. That is the bottom line as far as paying tribute goes. Many rappers have long ceased to pay homage. I’ve seen rappers remake my beats and music videos and claim it was to show that they could do what I do.

Oh, you used that instrument, cadence, and spit that way? They’d do an exact remake and claim the credit. Forget that. Some even switch to your physical image. Are you known for lakefront condos and five-star hotels? Hiphoppas describe Hip Hop as a Kulture. We also describe it as the voice of the streets. If you’ve been around long enough, you’d have heard the phrases “street code” and “the O. G.” Some of the most popular codes of the streets have to do with not snitching, not being a hater, not being a Kulture vulture, paying homage, not swagger jacking, and protecting the intellectual property of Hip Hop’s creatives. By the way, find out more about my take on Hip Hop Kulture by reading my 2014 book, “Hip Hop KruZade… Path of a Legend.”

Okay, know that Hip Hop comprises elders, creators, and the community to save some time. A street element and a business aspect coincide with the culture. As a culture, elders and the community agreed that its creators should have a higher level of originality. And we respect those who paved the way for us to be here. The reason for this is that the artistic division of the pillars of Hip Hop is rooted in creativity which, in turn, drives a large part of the cultural economy. For example, if you’ve followed the teachings of Afrika Bambata, you’d know that there is such a thing as elements of Hip Hop. They include DJing, Breaking, Graffiti, Beatboxing, Knowledge, Emceeing, Kulture, etc. Knowing Hip Hop’s elements and principles is essential.

In his book, “The Gospel of Hip Hop: The First Instrument,” KRS-1 stated that “a Hiphoppa is an individual participating in Hip Hop’s culture.” He goes on to explain how a Hiphoppa senses a deeper essence that goes beyond Rap music. The point he made is that every Hiphoppa has a responsibility to preserve the culture in its purest form by seeking more than just the material accumulation that comes from exploiting one’s creative invention. As Hip Hop constantly evolves, new popular trends may develop as a result of that creativity. Without picking on the newer generation, I’d explain one of the problems the older Hiphippas have with the new generation. It’s that “I’m gone rent one and spread rumors about how I live like that too” mentality.

This Tory Lanez and Cassidy beef brings up the question. How does a new artist gain an accolade that they can’t attain? They should acknowledge the ones who did it first and show humility when someone brings that up. Co-sign the acknowledgment that either the accolade is real or it exists. The Hiphoppa recognizes the existence of another. Attempting to be first by buying time to “swagger jack,” is not it? If one were the first from out there, who spit bars and wrote books, another could not suspend that recognition until 50 years later when they publish a book. Then run around claiming to have done it first. You have to pay homage. New artists rise to prominence and don’t even know who inspired the one who inspired the cat that inspired the one who inspired them.

Someone taps them on the shoulder like, ‘yo, that homie is the goat,’ they and their fans get salty. So they ignore the original legend and try to buy time for years later when they level close and then claim (with a straight face) that they invented that. Others will admire your art and do an identical remake as a way to demonstrate they can do the same. For the Sierra Leone people who play my music, I shouted out Dr. Ola, Lansana Sheriff, Jimmy B, Shadow Boxxer, Abu White, Neneh Cherry, Minkailu, Musu Pelle, Say Say Moody, and the rest… I was paying homage. Showing respect to creators and legends is a part of the game. I know other Salone artists have spent homage to their OGz as well. But this is a good time to reiterate this classic Hip Hop tradition.*