About My Drake Inspired “Views from the 7” Compilation Album 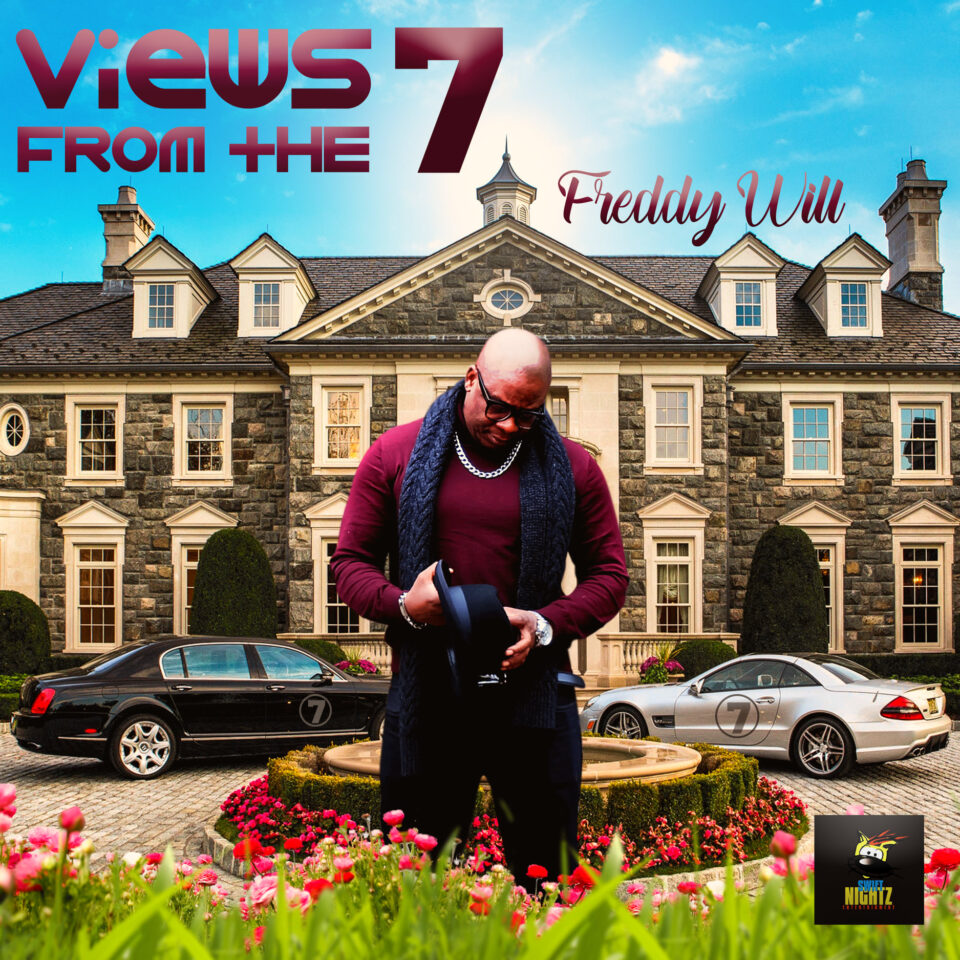 About My Drake Inspired “Views from the 7” Compilation Album

There was a time when a few people/fans from Sierra Leone often asked where they could access my music. I had been into music for a while, but they had only recently heard about me. Through my record label and publishing, I released this record exclusively in Sierra Leone on July 7, 2017, to give those people/fans a collection of my music. I’ve now revamped and re-released it to the rest of the world. “Views from the 7” is a collection of new songs and some of my favorite tunes from previous albums. But what does the title mean? Where did I come up with the idea to name this body of work? In 2016, my favorite album was “Views” by Drake. So I called this record after it.

However, I added a twist to make it more relevant to what was happening in my music career at the time. Drake’s album played on the number 6. I have always regarded the number seven as one of my lucky numbers. Since the album was my seventh release, I decided to launch it on July 7, which is also the seventh month. And that was in 2017. So that I’d have three sevens – 777. There’s a writer and blogger named Ryan Hart. This is how he describes the meaning of the number 777. Ryan Hart – “Seeing 777 is a spiritual message from your guardian angel. Angels are sent by God to guard us in all ways (Psalm 91:11) and to deliver messages (Luke 1:19). One way they might communicate with you is through Angel Numbers or repeated number sequences.”

The album is nonreligious. “Angel number 777 can symbolize that we are here to learn the lessons of service, responsibility, forgiveness, compassion, and unconditional love. When we can embody these qualities within ourselves, it is much easier for us to serve others in the world. If we are not actively practicing these lessons now, this number can be a call to the Angelic realm to assist us in learning how to embody these qualities within ourselves.” That’s what Ryan Hart had to say. For me, I’d carried out a very quiet music career. I do not promote shows or public appearances. Most of my social media platforms see very little activity. However, I managed to collaborate with award-winning artists and producers from the US to Canada to the Caribbean. 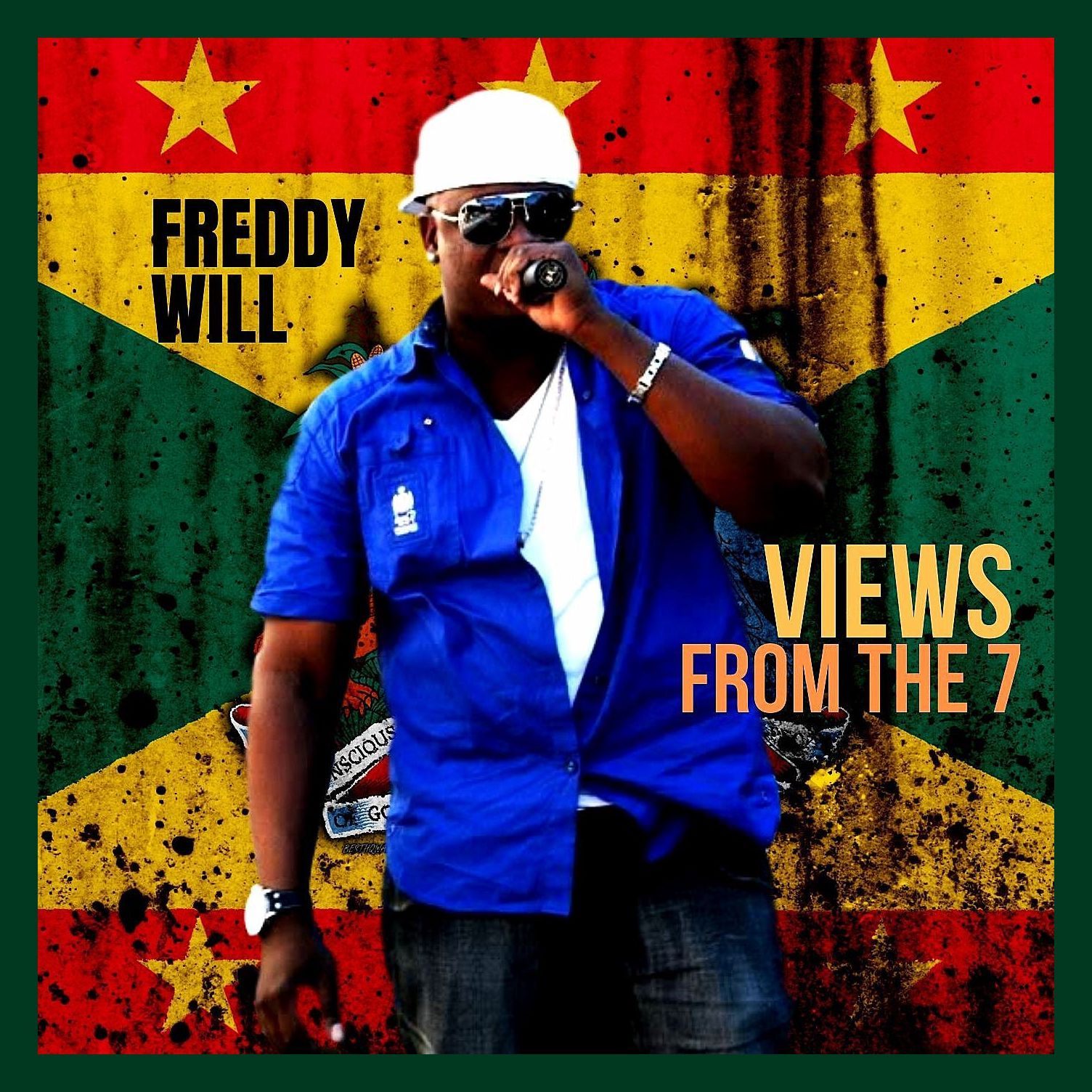 My musical journey started in Africa and took me to the US, Canada, and the Caribbean. I had done Hip Hop crossovers with Jazz, Calypso, R&B, Dancehall, Pop, etc. But… I am an African. A Sierra Leonean who naturalized in the US and Canada. The few new African music fans who discovered my work often asked questions like, “when are you coming back to Africa,” “when will your people benefit from your success,” “when will you collaborate with African musicians” or “will you ever record songs in African genres like Zouk and Afrobeat?” Still, I’d like to come full circle by returning to Africa, working with African musicians, and delving into the most popular African genres on the continent. Ryan wrote, “The number 777 is a sign that you have reached a turning point in your life.

The number 777 signifies creative ideas that lead to success. It heralds new beginnings and an abundance of positive energy. This is a time for action, so get out there and make those dreams come true! Trust in yourself and lean on family members for support during this exciting time in your life! 777 indicates that you are not alone in life. This is a time to be patient and trust your instincts. Count blessings and show gratitude for the little things in life. A new beginning has begun, and you are on the right path. You may be experiencing some uncertainty, but it will pass. Stay positive and focus on what you have to look forward to this year. When you see this number sequence repeat itself more than once, it signifies that there is a divine plan in place for you.

It means your worries are unfounded, and your life will be better than ever! A sign from angels that something you have been working on for some time will finally come to fruition. Success, prosperity, peace, and harmony are heading your way! You may not see this now, but I can assure you that things will change for the better. Many things will fall into place at once, and this will be an exciting time for you! This message lets you know that your hard work has paid off, and everyone will soon see it! You might even be getting help from friends, family, or higher power who knows what you can do. Your opportunity has arrived!” The meaning of “777 is several spiritual perfection and completion.

It is the number of the Soul. Some say it is also the number of men, as held by Plato and the Pythagoreans who considered 7 to be the symbol of man’s connection to Spirit since it is the union of 3 (the body) and 4 (the Soul).” In a way, it is also my way of saying thank you to everyone who has witnessed my musical journey. Considering the whole meaning of the number 777, the title “Views from the 7” represents the completion of a level. Like I completed that level by achieving the goals. I sit at the seven and look back at the path I came and the new road ahead. It is a comfortable resting place where I replenish myself in preparation for new challenges ahead. It means the end and the beginning because it is the beginning of the next level. That was 2017.*