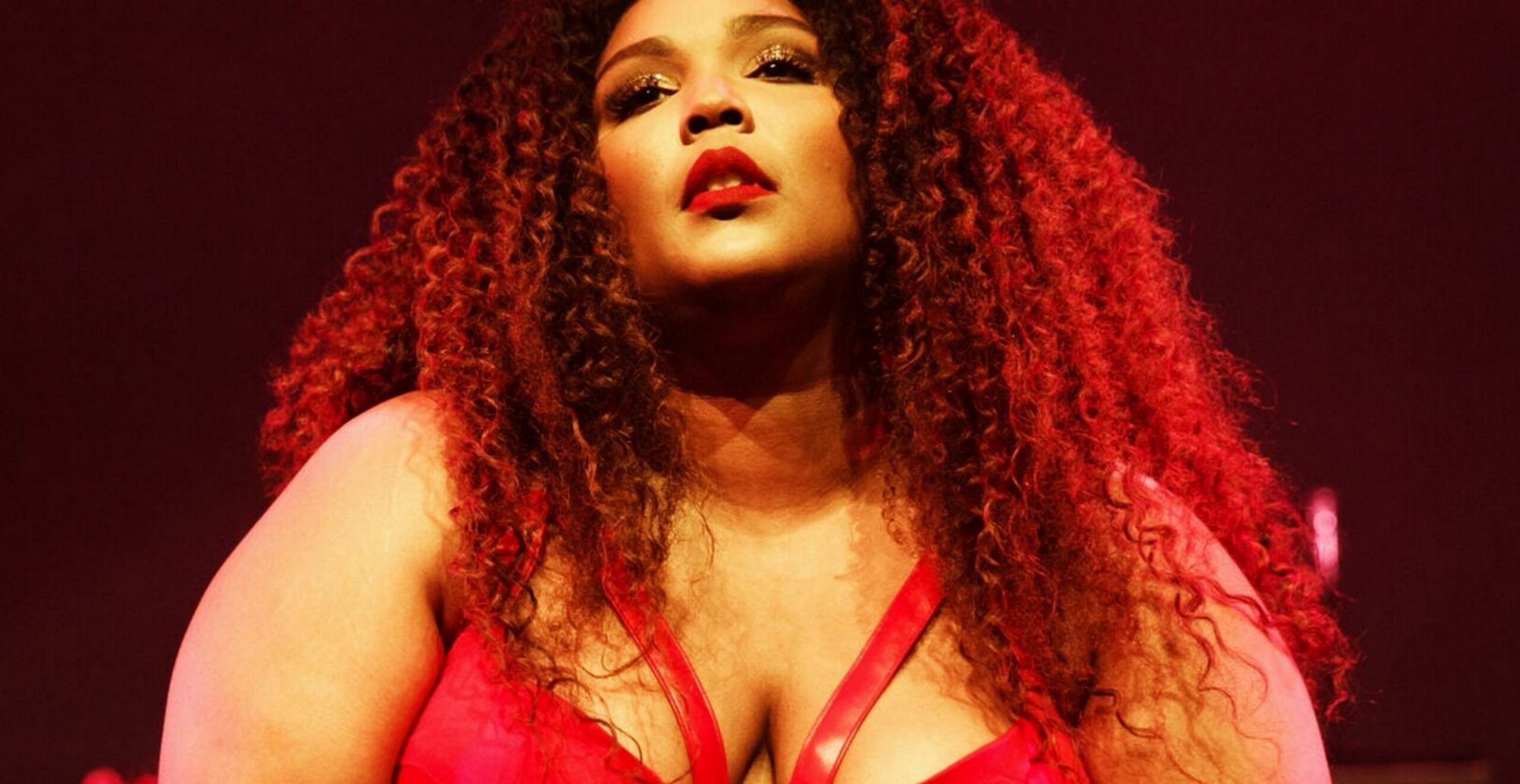 Someone just told me, and I quote, “attention is the new currency.” We are living in an alarming time. North Americans have steered their society in a direction that has the world like – huh? What do I mean by that? Okay, how many times do you see an underemployed man, with terrible credit, borderline homeless, and dead broke, but he’s well dressed and portrays himself to be rich? If this man went to finance a Toyota, the salesman would say get the fuck out of here. But he wears the most expensive designer clothes and posts pictures of himself standing next to a Ferrari or Rolls Royce? I honest to God hope that no one thinks I’m judging or putting myself above what is going on. We are all in this.

Let me say it right now. I do not follow Lizzo. I’m aware of her career and fame but could not name any of her songs on the top of my head. I made this blog to ponder on whether the sensations that she represents are sincere or not.”

What I am saying is that today, many people are sad, but they claim to be happy. They are in terrible and emotionally toxic relationships while pretending to be content. They are entirely lonely and severely depressed, but they profess to be satisfied. Many people numb themselves with alcohol, drugs, prescription pills, and other forms of hallucinogens to make it through dark moments in their life. Still, they represent that as a celebration rather than a cry for help. Let me say it right now. I do not follow Lizzo. I’m aware of her career and fame but could not name any of her songs on the top of my head. I made this blog to ponder on whether the sensations that she represents are sincere or not.

What does confidence mean today? Is it something that other people need to validate? Do grown women have to strip themselves naked and walk around in public to show that they are confident? Many females have been deceived and abused by more than one narcissistic liar who betrayed their trust. Does their newfound independence afterward really mean lonely, heartbroken, and miserable, or is that a cry for help? Today, we have social media. Who remembers chatting on AOL and MSN anymore? Do we remember being on MySpace and Hi5? That was fifteen years ago. What will we say twenty years from now when we look back at a time when Facebook, Instagram, and Twitter are no longer cool?

It is sort of like how the Liberal wings of the mainstream media tried to deceive the public into believing that Hilary Clinton was leading Donald Trump during the last presidential election. We know now that she wasn’t.”

When it comes to social media, I genuinely don’t believe Twitter is 100% authentic. I think it’s a manipulative tool that someone created with the intent to mold the public’s perception in a particular way. It is sort of like how the Liberal wings of the mainstream media tried to deceive the public into believing that Hilary Clinton was leading Donald Trump during the last presidential election. We know now that she wasn’t. They can generate millions of robot accounts and program them with algorithms, and then shoot out comments in support of a certain mentality. That will cause the real human beings, who read them, to go along with the vibe. The humans will assume millions of people are already on that wave.

For Lizzo, in this case, it’s a double-edged sword. On the one end, it’s her body and her right to dress how she wants. The dress she wore that night was not classy or respectful, but she has a right to do that in America. Her actions do not have to be grand or shocking. On the other end, she is a successful and influential black woman who also has some specific responsibilities to her idolizers. Due to the message in her lyrics, she represents the feminist community, at least in the body-shaming context. Therefore she may be oxymoronic if she helps to give that movement a negative reputation. One does not have to be nude to show confidence. That is one of the biggest misconceptions for young people today.

Then again, she also represents the black community. In 2019, we (African people) want to portray black women as strong, independent, educated, self-sufficient entrepreneurs. We don’t need another black woman to look like a crack head, prostitute, stripper, hooker, etc. It’s a time for black empowerment. So, if a black woman finds herself on a worldwide platform with all eyes on her, she must represent her people in a dignified and intelligent manner. Was it a publicity stunt? Did she need a publicity stunt? Well, in 2019, the rise of the Me Too Movement has furthered the death of chivalry, catcalling, and other gestures that denote sexual objectification. Meanwhile, Lizzo candidly objectifies herself.

Lizzo’s attire to that Lakers vs. Timberwolves game was also a form of sexual harassment. There may have been some men who did not want to see the unsolicited nude ass of a woman who is not their partner. Her freedom and liberty also forced millions of men to have to think about sex or the related emotions that go with visual association with a woman’s bare private part. Yeah, but with all that said, it could be the unforeseen backsplash of a crudely superfetated publicity stunt. It sheds light on one of the major contradictions of the sixth wave of feminism. The radical nature of this wave is such that it dick shames men for sexually appreciating female beauty while sexualizing the martyrs that it seeks to protect.

Then you have a robotic Twitter platform that uses such inconsistencies to build or destroy the celebrity who falls in its spotlight. If you’ve noticed Amber Rose, Kim Kardashian, Nicki Minaj, and others alike are not twerking anymore. They are not posting nudes anymore. No more sexually provocative publicity stunts. Now they are seeking marriage, family, and respect. Is it because they have finally seen the effects of their behavior and how it contradicts their overall message. Maybe in due time, Lizzo will also make that realization? “I personally don’t ascribe to just one thing. That’s why the colors for LGBTQ+ are a rainbow! Because there’s a spectrum, and right now, we try to keep it black and white.” – Lizzo