My Take on the Infamous 2021 BET Award Show 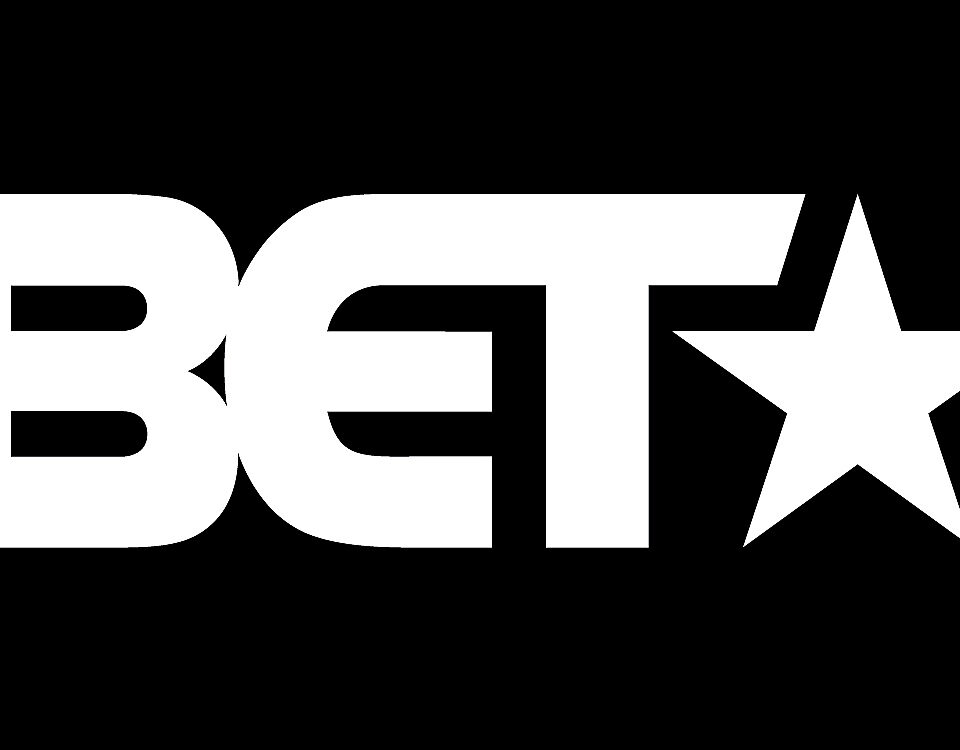 My Take on the Infamous 2021 BET Award Show

My take on the infamous BET Award Show where Lil Nas X French kissed her boyfriend live on TV! People say the kiss was inappropriate because kids were watching the show. Something about PG 13: honestly, in my opinion, all I enjoyed on that show was the honor of Queen Latifah’s lifetime achievement and the tribute to the late DMX. But that’s obvious; considering my age, I’m more familiar with that 90s hip-hop style. Overall, the show had something for everyone. It was all-inclusive. I’d say it was their best attempt at diversity. 90% of the content on that award show was inappropriate for the kids who grew up in the former generations. So wrong was not even the question anymore.

Remember, we elected President Obama over the late John McCain.”

If we’re going to assess people by the kind of morality described in the Bible, the Qur’an, or the Torah, we have to do it across the board. We cannot just single out the LGBTQ content and leave out the inappropriate subject matters within the heterosexual sphere. What was that outfit that Lil Kim wore? Mind you; she gave a dope performance. Vocally and lyrically, she was on point, in my opinion. What about Meghan Thee Stallion’s outfit? Should kids watch grown women twerking in their underwear? What about the City Girls? Their performance was highly sexual. The whole context of the art represented in that show was premarital sex, murder, robbery, materialism, devil-worshiping, etc. Artistically, the entire show was shallow.

Remember, we elected President Obama over the late John McCain. When given a chance once again, we chose Obama over Mitt Romney. We made this, not BET or anyone. Obama came here to talk about change; we didn’t ask him to define it. We thought he would hold Wall Street, central banks, and corporations responsible for the economic problems we were facing. And we also thought he was about to level the playing field for black people to have a better financial chance. Instead, we realized that his meaning of change was not economic change but more related to normalizing sexual orientations other than heterosexuality. Men now wear heels and dresses.

To me, it seems to play along with the Christian story. His art does not vindicate.”

Men carry purses and paint their fingernails. That’s the wave. You can’t get mad at the proliferation of something that usually goes with the policies of the politicians we elected. We should have voted for McCain, Romney, and Trump if we didn’t want Lil Nas X and others to emerge. Here’s a question to ponder for those wondering what Obama has to do with this. Obama said he wanted to make a difference. Right? What changed? What do we have now that we didn’t have before Obama’s change? We have MORE inclusion. The economy is practically the same, if not worse, for many people. But there is more inclusion across the board. That inclusion is what we see with Lil Nas X. His song Montero is sonically dope. He certainly makes good music.

We may disagree with the context of his lyrics and the music video, but the song pops. My puzzle with Lil Nas X is that he uses the devil or devil worship in conjunction with his LGBTQ representation. He represents just one outlook of the LGBTQ mindset. To me, it seems to play along with the Christian story. His art does not vindicate his already stigmatized community from stereotypes. His art reflects what many believe is wrong. I would expect that many aspects of the LGBTQ are separate from the worship of the devil and that the worship of the devil would be utterly different from what Christianity describes. For example, the devil would be God in that realm. Or, as an independent religion, the picture of hell should not be as the Bible describes.

That means hell wouldn’t be a fiery pit, nor would same-sex orientation be a perversion. By playing along those lines, I get the impression that he’s manipulating his fantasies about what he believes would cause a stir among the hypocrites who believe in Christianity. It leads me to see his gimmick. I’m not saying Lil Nas X is not gay or that the LGBTQ community cannot find a hero in him. All I’m saying is when you look at the term devil worship. You see the word worship. Where there is worship, there is bound to be a deity and an organized system in which the followers worship that deity. The devil, hell, demons, etc., are all Biblical characters. In the Bible, God created hell as punishment for the devil and his followers. What is the opposite of that?

I would expect an actual opponent to resent the notion of their deity being inferior to another God, let alone that he dwells in the prison of the other deity. It appears that Lil Nas X had decided to use the villains in the Bible to create the character and context in his art. There’s nothing wrong with that, except when people start believing it’s true, it misleads them. In all essence, he is not creative enough to draw a unique world for his characters. Therefore his representation of the LGBTQ community also puts them in a subordinate context which is not the stand-alone depiction that would shed a new positive light on them. A gay pharaoh dancing in hell while booty shaking and kissing men? That is entirely imaginative, in my opinion. Childish even.*