Concluding Blog to Embark on a Notebook

Concluding Blog to Embark on a Notebook

The following is a concise overview of the development of my recent book projects. I’ve been working on a few new books using my Facebook timeline as a notepad for several years. It was probably a pull, especially for more unique friends or followers who joined me on Facebook. How else would you believe this story if you hadn’t seen it unfold? The aphorism is precise; seeing is believing. For over a decade, I’ve been describing uncharted ideas as comments on my wall and reacting to the most controversial social, political, or religious matters. Other times it would be based on something musical or an event in Hip Hop’s Kulture.

I measured your reaction to the changes in world society. We want to see how new technologies and the world wide web have facilitated our time’s most important psychological development. My point was to document the impact of social media while nullifying practices in the court of public opinion. Next, I’d gather these long comments as entries on my blog site. From there, I would process each entry from WordPress into Microsoft word and compile them into a script. After that, I’d publish these manuscripts as a series of books I called “The Sandmann’s Journal.” This writing, editing, and publishing style had never been done before.

My goal was to publish seven volumes (or so) of this series of books. I wrote most of these blogs from my point of view while living in Toronto, Canada. In 2016, I published the 1st volume in London, UK, and then the 2nd in Brussels, Belgium. In 2018 I published the 3rd and 4th volumes in Brussels. Then, in 2019 and 2020, volumes five and six in Berlin, Germany. I also worked on three other books at the same time. The tenth year and the second editions of “My Book of Chrymes” and “The Dark Road from Romarong” are my first and second books, respectively. I tried and tested the book “Written In Gold” but did not publish it. 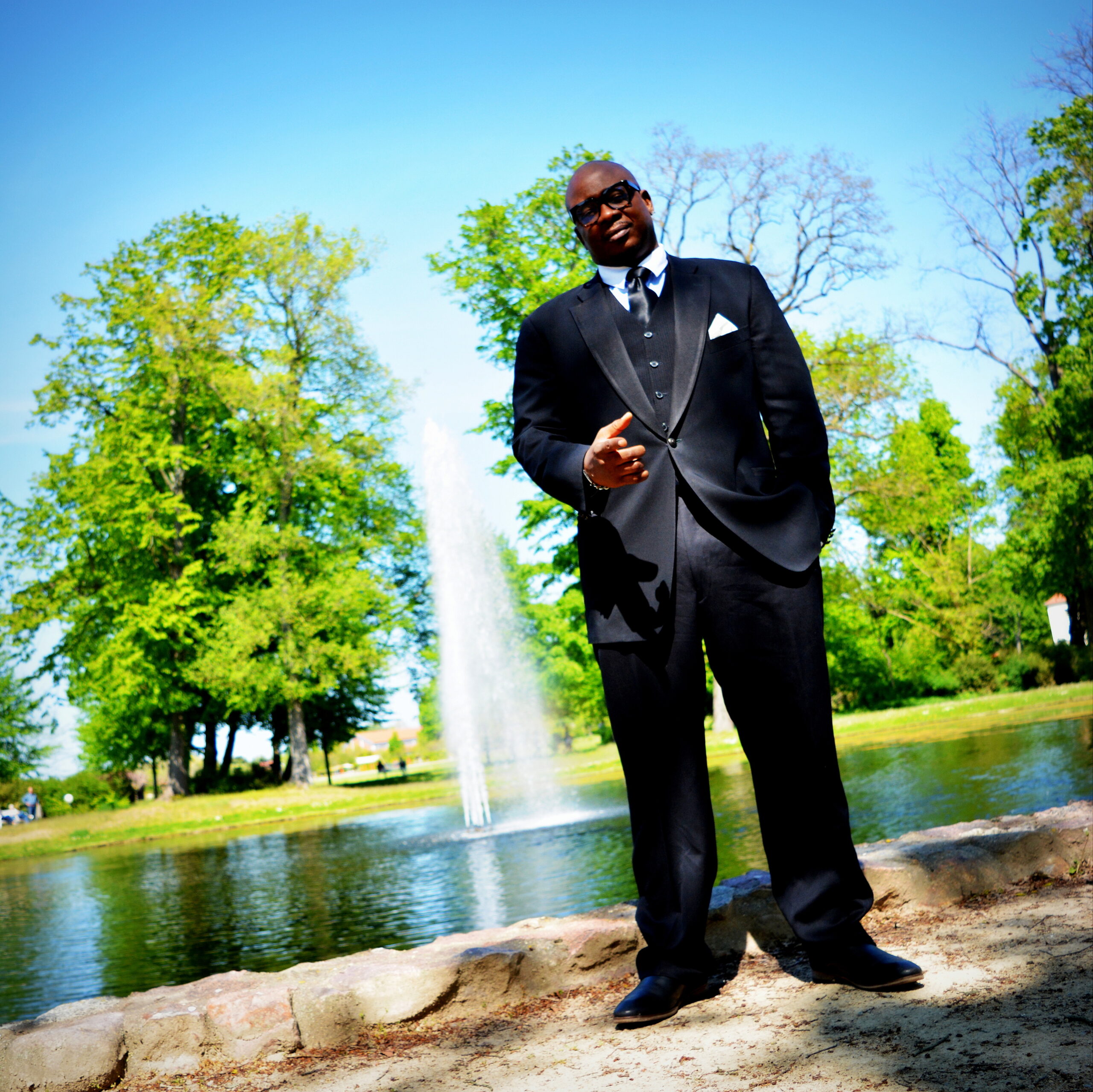 As of now, we are closing the end of my infamous book series project. I’ve renamed my blog from Freddy Will’s Blog and its Facebook page to Buntry Nimrod and then to Freddy Will’s Notebook. I have also deactivated many of the blogs now published in the book series. Watch a phase-out period when these projects are completed, and the blog site becomes the next best thing. All “Freddy Will” and music-related stuff will be posted on “Freddy Will Fan Pages” as this page becomes a notebook for public discourse. God willing, we expect the next phase of publications to be even more interesting as we delve into other aspects of the literary arts.

God willing, once they’re out, I’d have time to take on the fun projects that had been…”

Don’t forget to support my Notebook.PublikDiscourze.com website. Writing is an art – music, poetry, culinary, painting, or theater. It’s a calling. It’s not always fun to be creative. Like every other art, writing’s true essence is in your heart. You paint a mind-stimulating and moving picture with the best words that come to your mind. Publishing is the ability to show that picture to an audience. It allowed them to experience what the writer felt when writing that material. It’s almost a connection. I don’t write just because I intend to argue, critic, praise, show off, complaint, etc. Art is entertainment and culture. It is provocative, inspiring, offensive, or educational.

I’d say art is more imaginative than amusing, and this is an epic time in which we live. I’ve reached a milestone. My blog is now a notebook. The final volumes of The Sandmann’s Journal are complete, including Written In Gold, etc. I Look forward to several publications. God willing, once they’re out, I’d have time to take on the fun projects that had been waiting for years. It feels great to have this body of work. By saying so, I’m not bragging in any way or form. There’s nothing to brag about. I want people to know this body of work exists. And I wish to celebrate this juncture. Pray for me. I want to do this correctly. This is my current wish.*